The Managing Directors of Beo Čista Energija had the pleasure to present the progress and future milestones of the project and to receive the confirmation of continuous support by the Bank. The project is being delivered in compliance with the highest EU standards, with continuous monitoring in environmental protection and compliance with environmental and social protection policies.

The delegation visited the newly built sanitary landfill and the leachate treatment facility, which is planned to be put into operation soon, and special attention was paid to the Energy-from-Waste plant (in the final construction phase) which will treat 60% of municipal waste and generate energy from waste.

The European Bank for Reconstruction and Development provides support to the Republic of Serbia through this PPP project, but also through other projects aimed at developing sorting and recycling infrastructure, all in order to set up a modern waste management system in Serbia and reduce the adverse impact of waste on the environment. 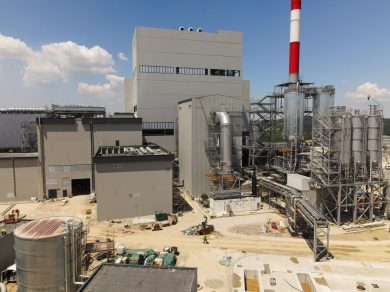 New photos showing the progress made over the previous period. 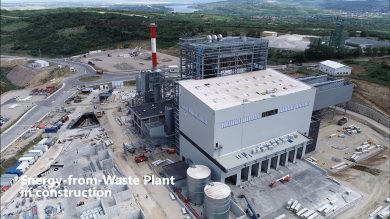 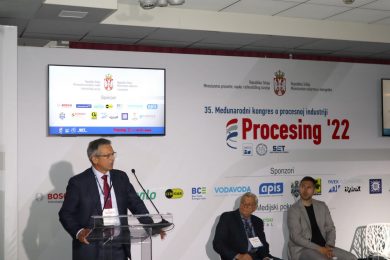 During the 35th International Congress on Process Industry held from 1 to 3 June 2022 in Belgrade, Beo Čista Energija LTD participated in a round table on “Modern Waste Thermal Treatment Procedures, while for congress participants has been organized the tour to the Vinča Waste Management Center.