In addition, the visitors and the management of Beo Čista Energija focused on Environmental and Social impacts of the project. The project financed by credit loans provided by  the International Finance Corporation (IFC), the European Bank for Reconstruction and Development (EBRD) and the Development Bank of Austria (OeEB) is developed and monitored in compliance with stringent Environmental and Social Performance Standards of the creditors and latest EU standards.

Beo Čista Energija management highlighted that Belgrade Waste Management PPP Project will contribute to realization of “Circular economy”, meeting at least seven of the sustainable development goals adopted by United Nations (SDGs UN). This project will allow emission reduction of 250,000 tons equivalent of carbon dioxide per year, treatment of leachates and wastewater, production of renewable energy, restoration of biodiversity of the site, and creation of 120 new permanent jobs. 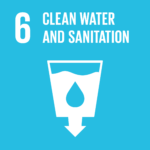 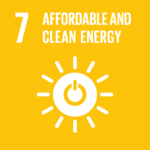 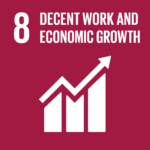 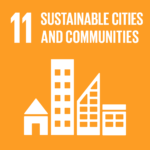 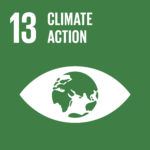 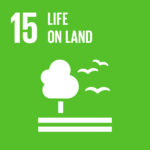 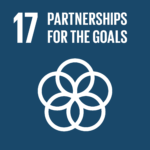