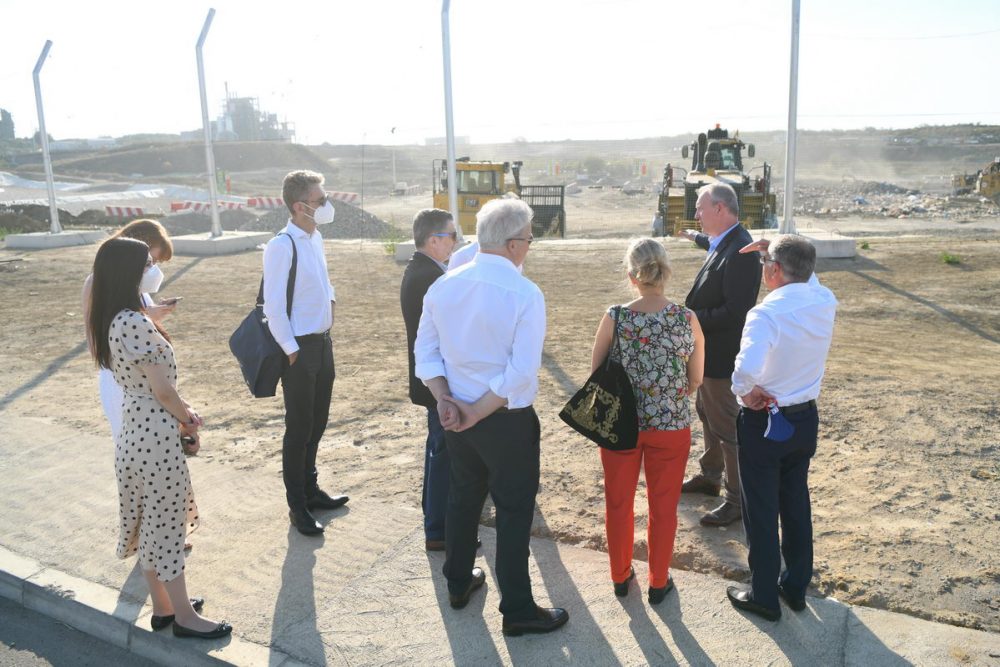 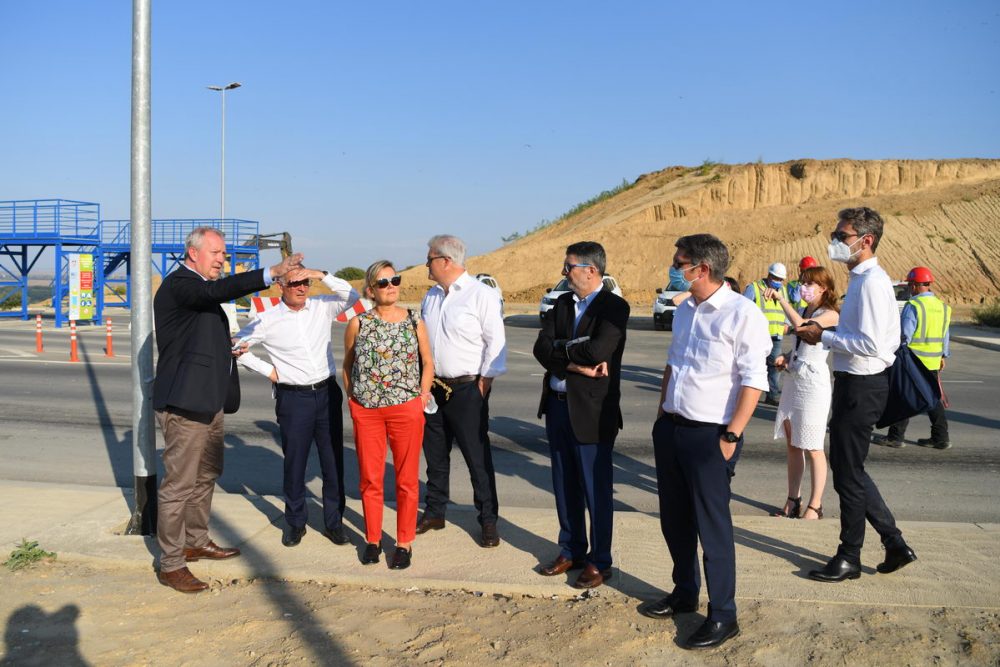 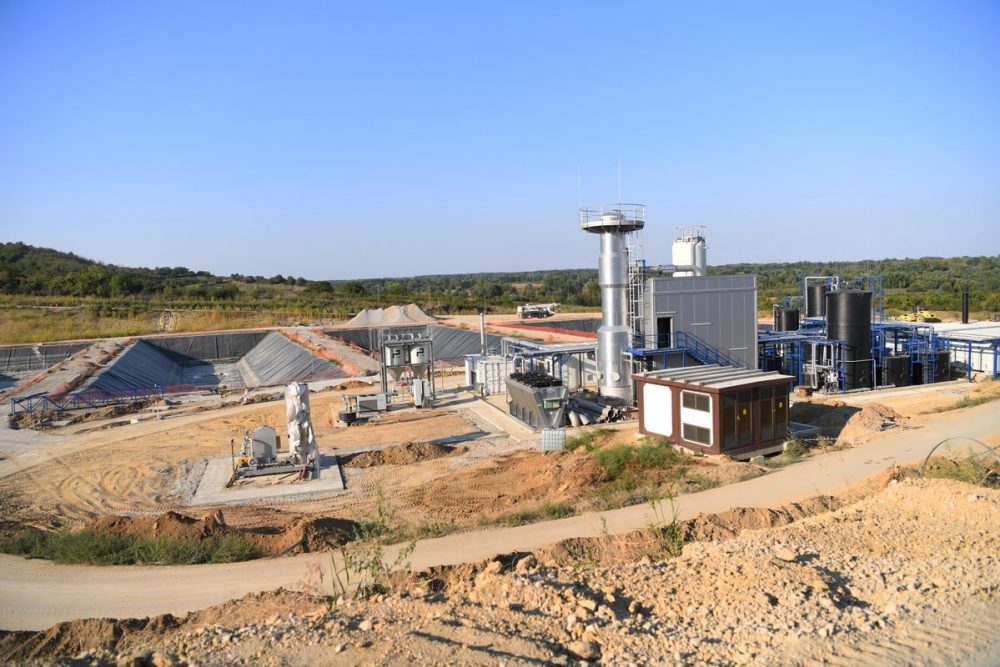 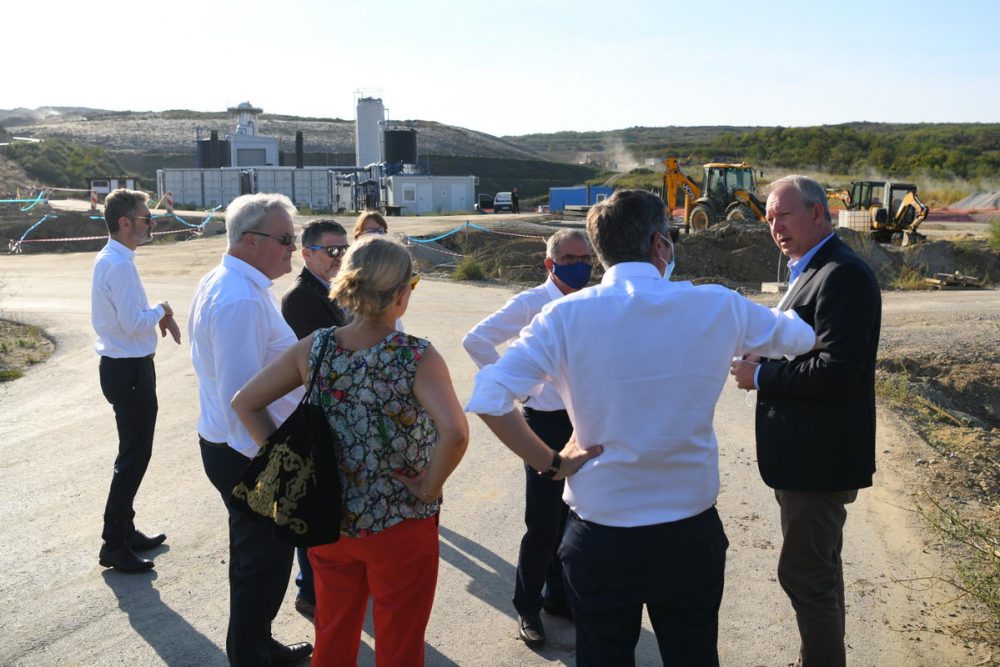 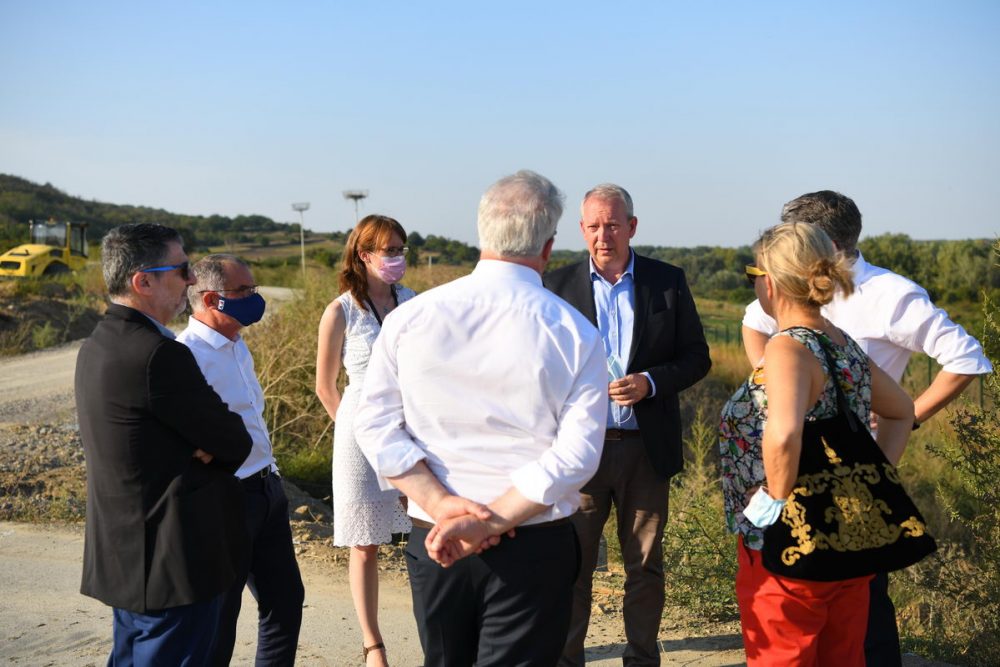 A delegation of the France-Western Balkans Friendship Group of the French Senate, headed by the President of the Group, Mrs. Marta de Cidrac, visited the New Vinča Integrated Resource Recovery Center.

The Belgrade Waste Management PPP is a signature project of French-Japanese-Serbian cooperation and is being implemented by Beo Čista Energija, formed by Suez (France), Itochu Corporation (Japan) and Marguerite Fund (Luxembourg). France is one of the most important economic partners of Serbia.

The delegation guided by Philippe Thiel, Managing Director of Beo Čista Energija, visited newly opened sanitary landfills and the Construction Recycling Facility operated by Suez, as well as the construction works of the Energy from Waste Facility, and the Old Landfill with its remediation work about to start. The delegation was impressed by the challenges of this project and by the successful commencement of services.

The New Vinca Resource Recovery Center will enable emission reduction of 250,000 tons equivalent of carbon dioxide per year, production of clean energy, treatment of leachate and landfill gas, closure of the old non-sanitary landfill which is posing environmental and health risk, and achievement of at least seven sustainable development goals adopted by the United Nations (SDGs UN). 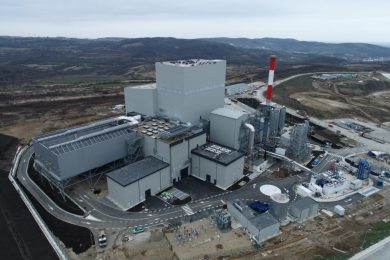 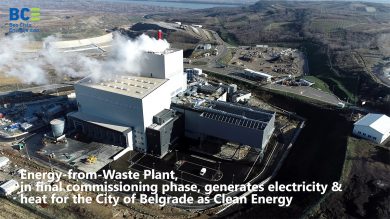 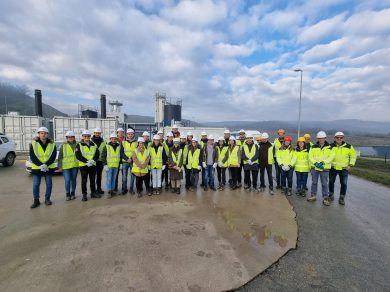