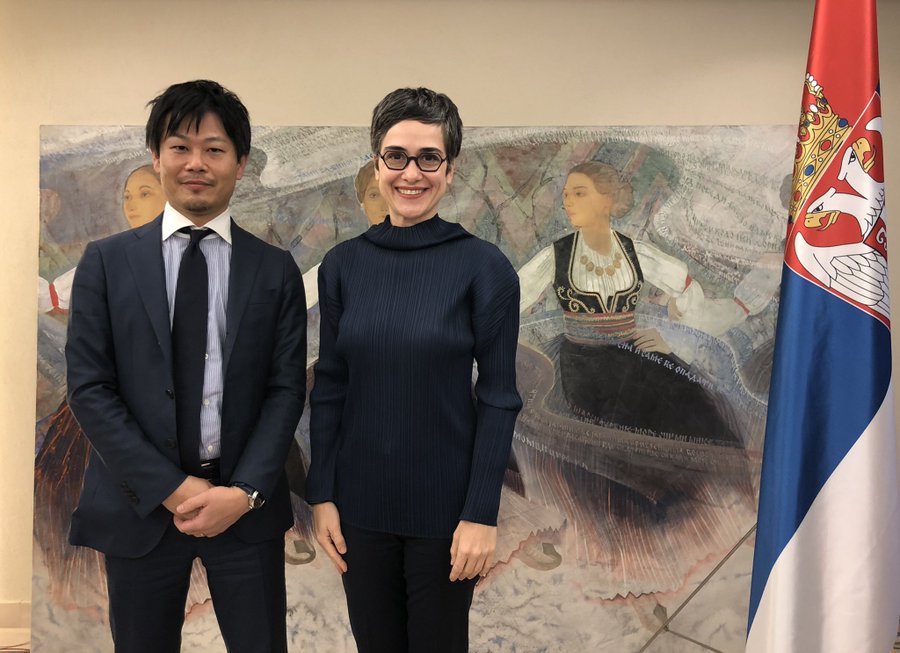 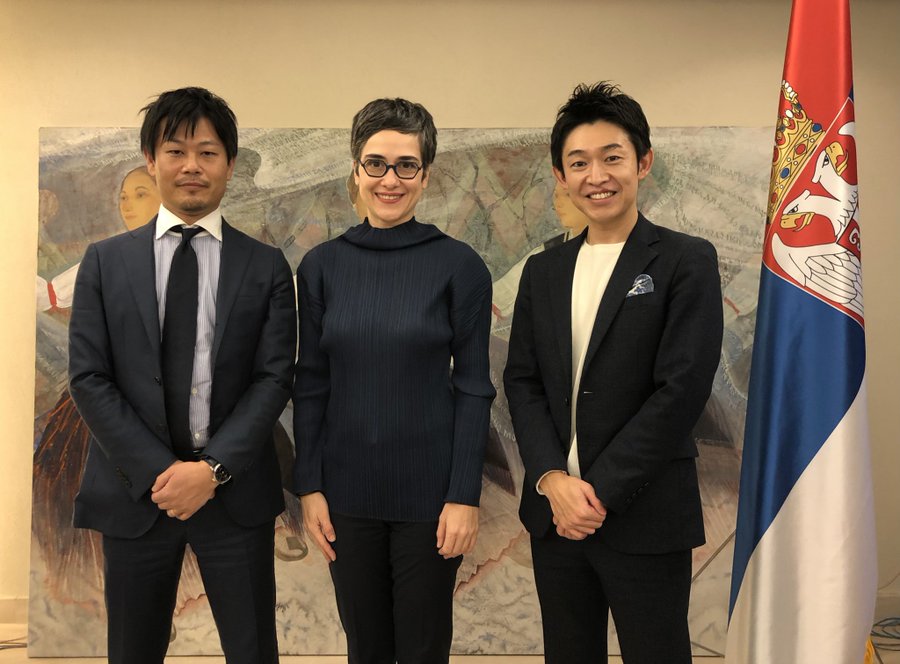 First, Mr. Harada expressed appreciation for strong support and successful collaboration by the Government of Serbia and City of Belgrade. Mr. Harada also gave an update on the Interim Service which started in August 2021.  Mr. Harada also explained that the Beo Čista Energija plan to start full Service with completion of EfW facility which will allow to produce electricity and heat to the Belgrade citizens as clean energy in November 2022 and that this project is contributing not only to improvement of waste management but also to many SDGs such as environmental protection including reduction of greenhouse gas emission. He pointed out that this will affirm friendship between Serbia and Japan which celebrate 140 anniversary in 2022.

H.E. Aleksandra Kovač, Ambassador of the Republic of Serbia to Japan, stated that with this important project for the region, Serbia is showing a responsible approach to environmental protection, the circular economy and the green transition. She suggested that the potential expansion of the business opportunity of the already present “Itochu Corporation” in Serbia next year, consuming the circle of new Japanese partners, would significantly affect the economic promotion of Serbia in Japan and its further attractiveness to the potential Japanese investors. 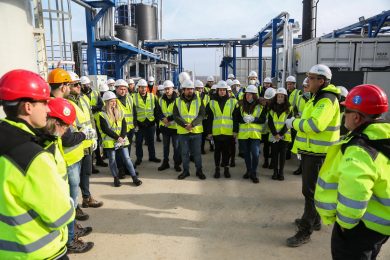 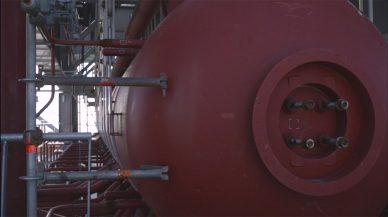 Successful hydro test of the boiler in the Energy-from-Waste plant under construction, performed on Sunday 31.10.2021.

Project Presentation – Green Recovery for Cities – What is the Role of the Private Sector?

The Global Infrastructure Hub (GI Hub) and the International Finance Corporation (IFC) are collaborating on a series New Deals: Funding solutions for the future of infrastructure, to showcase practical solutions and funding innovations that are being used globally to fund the infrastructure of the future.